In this project the goal was to create a stunning short cinematic for IGAD and I was mainly responsible for content/asset creation. Besides that I in other areas such as rigging, skin weight painting, error fixing, scene assembly & disassembly, rendering scenes and shader construction.

In this phase after realizing our concept i started the initial content creation. This consisted of the plunger, the pinball machine, the beercan and a few pinball table elements. 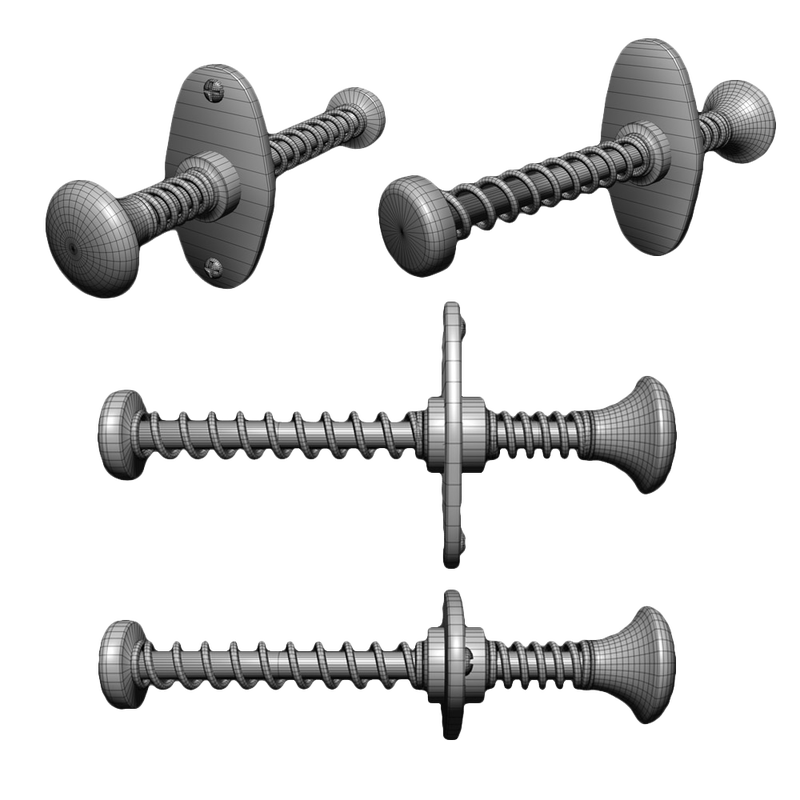 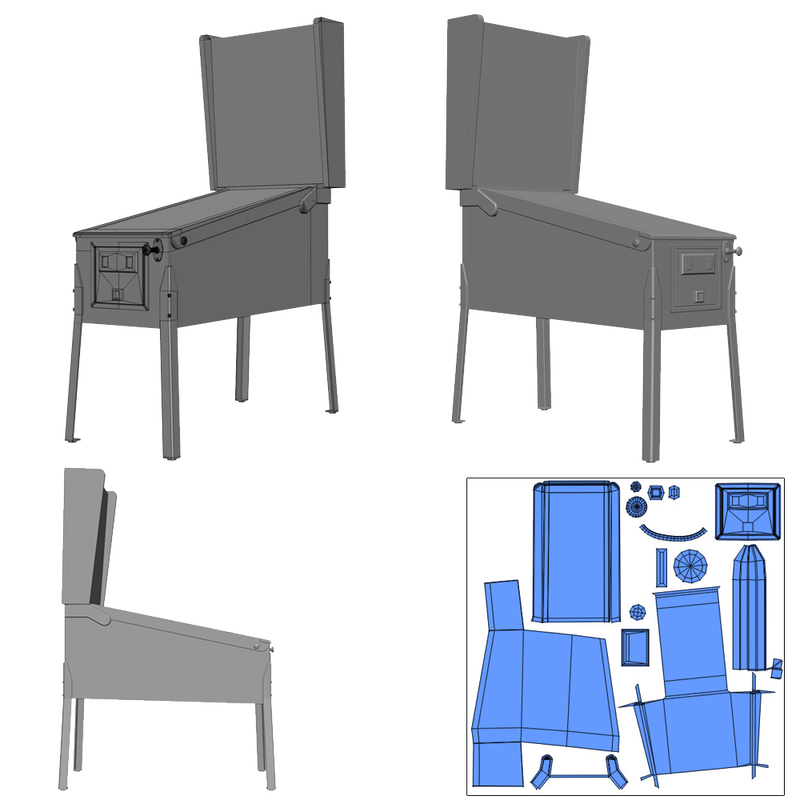 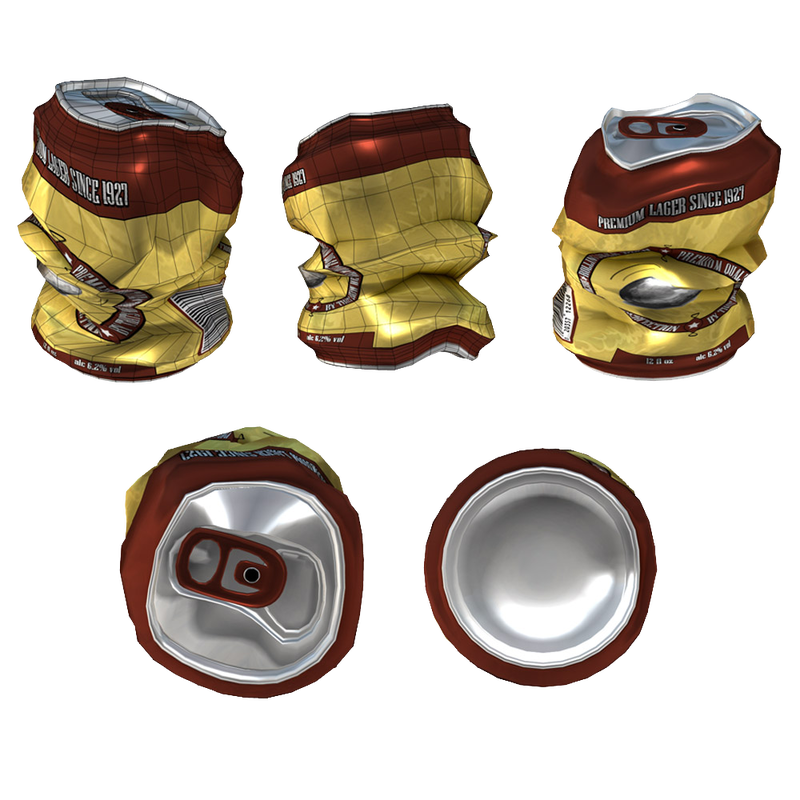 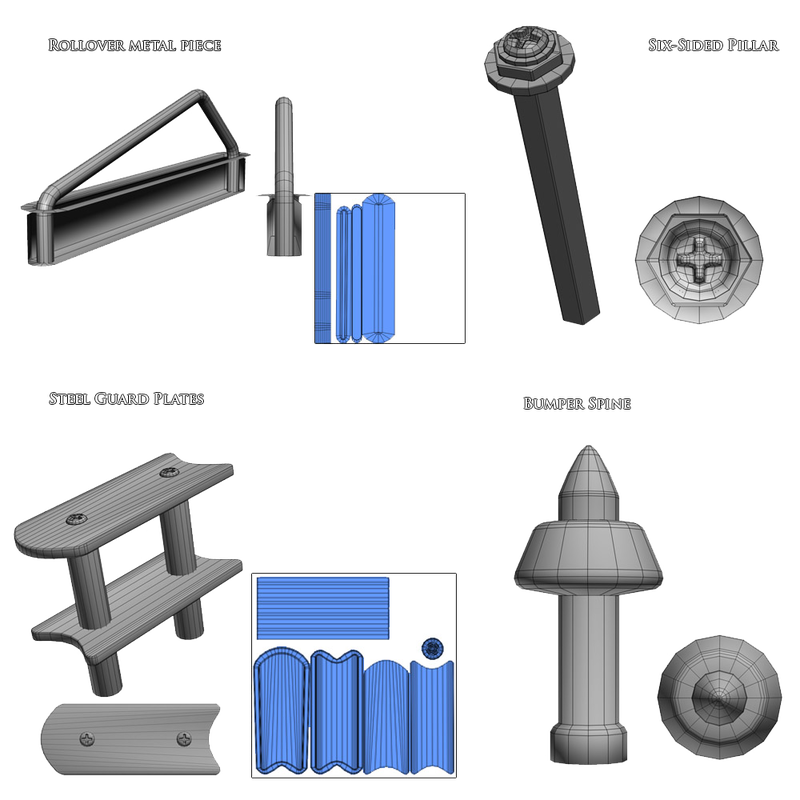 In this phase I also helped out on the rigging processes. 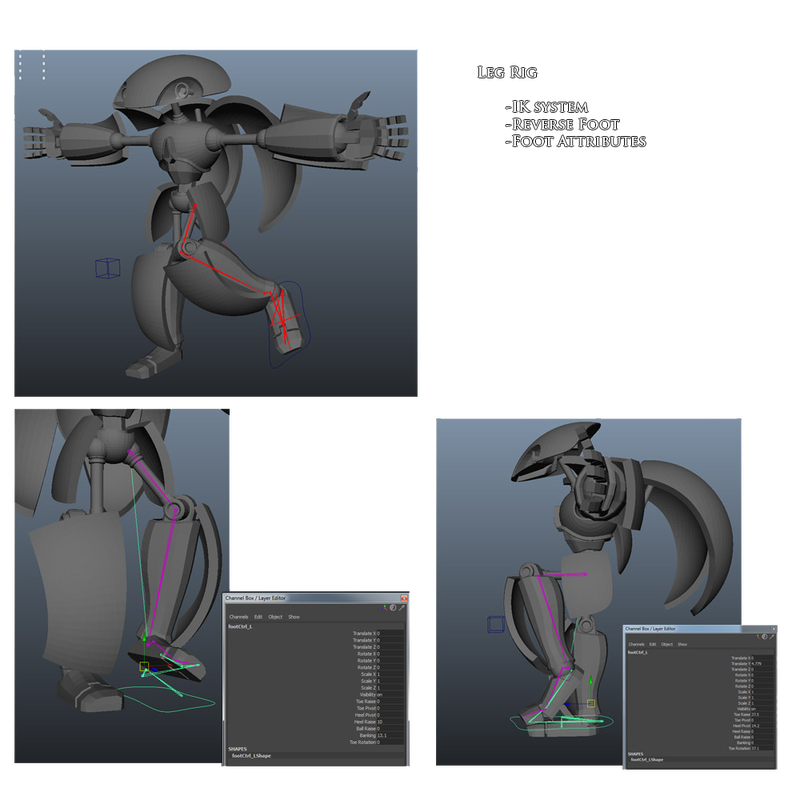 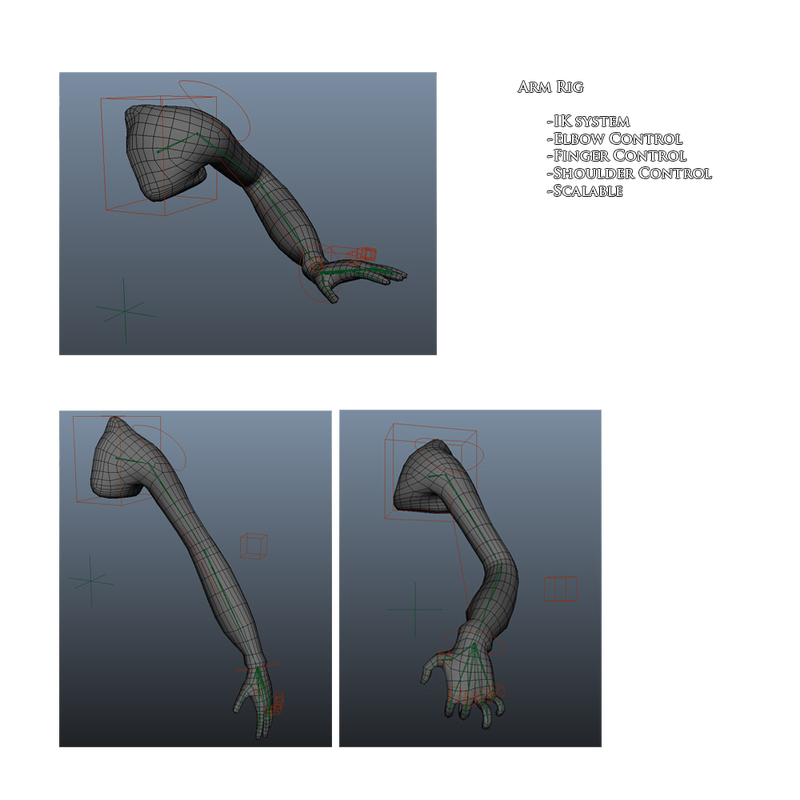 In these phases i continued making the assets. Did some shader tests and worked on scene construction. I also disassembled and reassembled most of the scenes in order to fix any persistent errors and to clean the scene in preparation for rendering.
These next images were created and rendered with shaders for an asset presentation. These models can also be found in most scenes, however with a different shader setup. 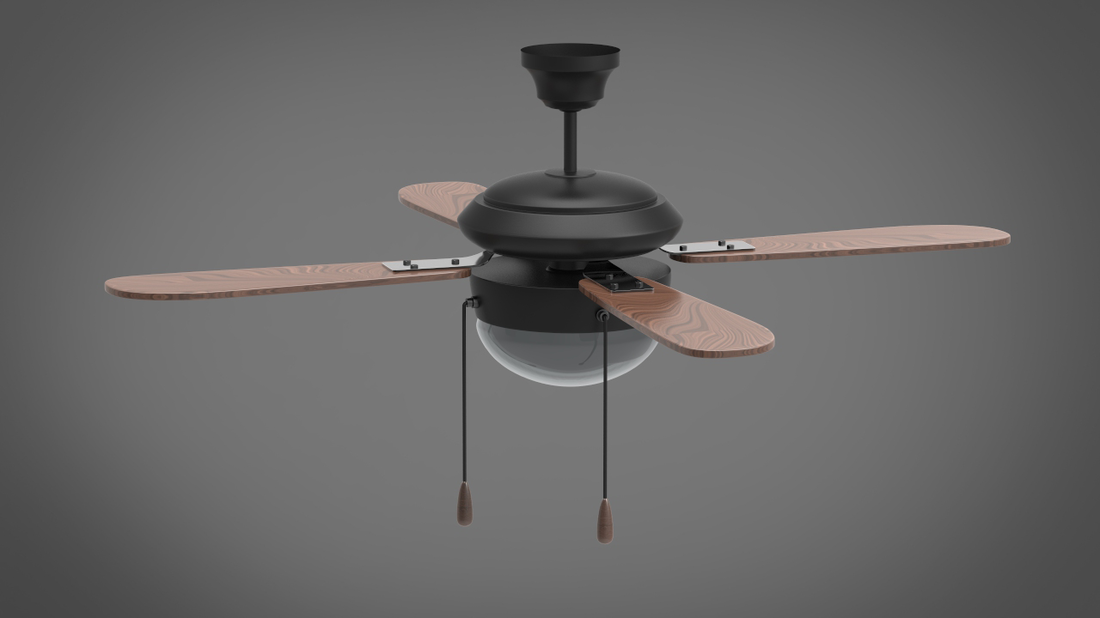 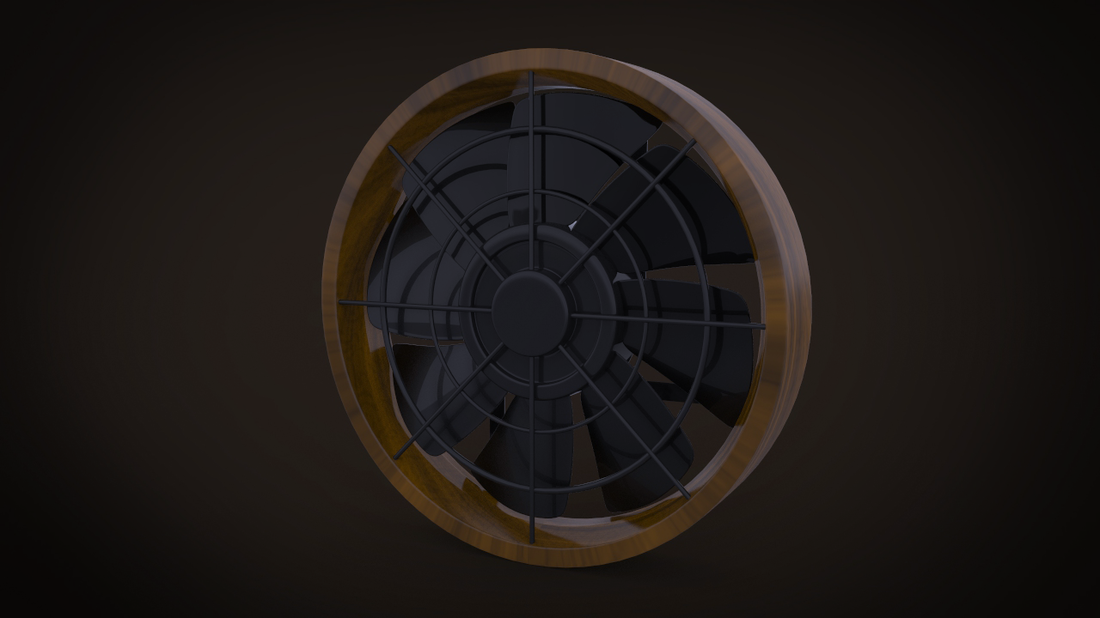 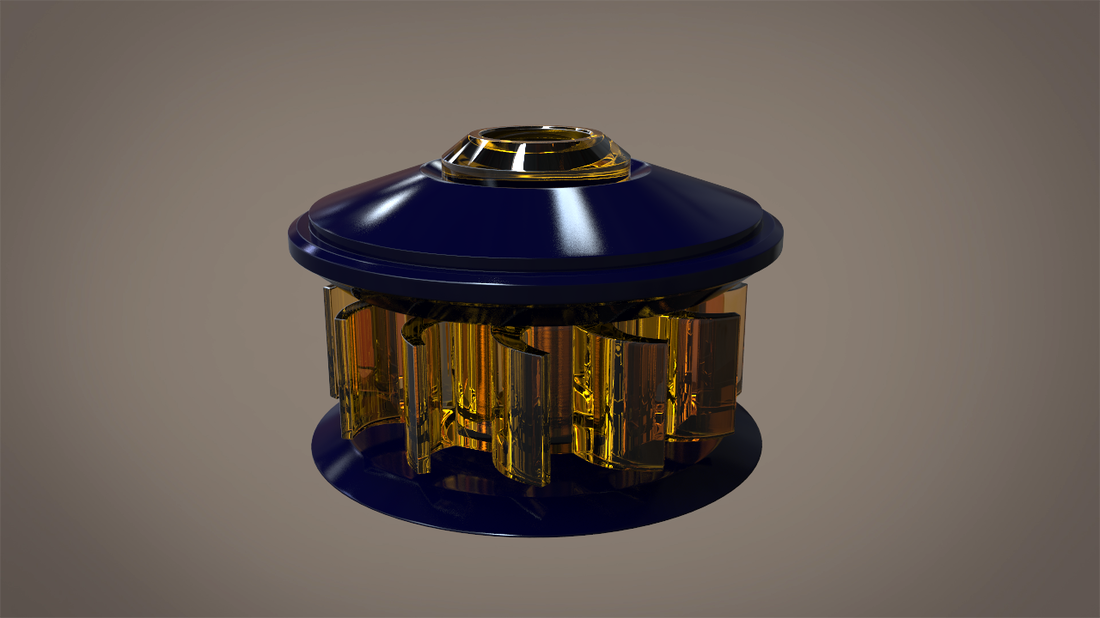 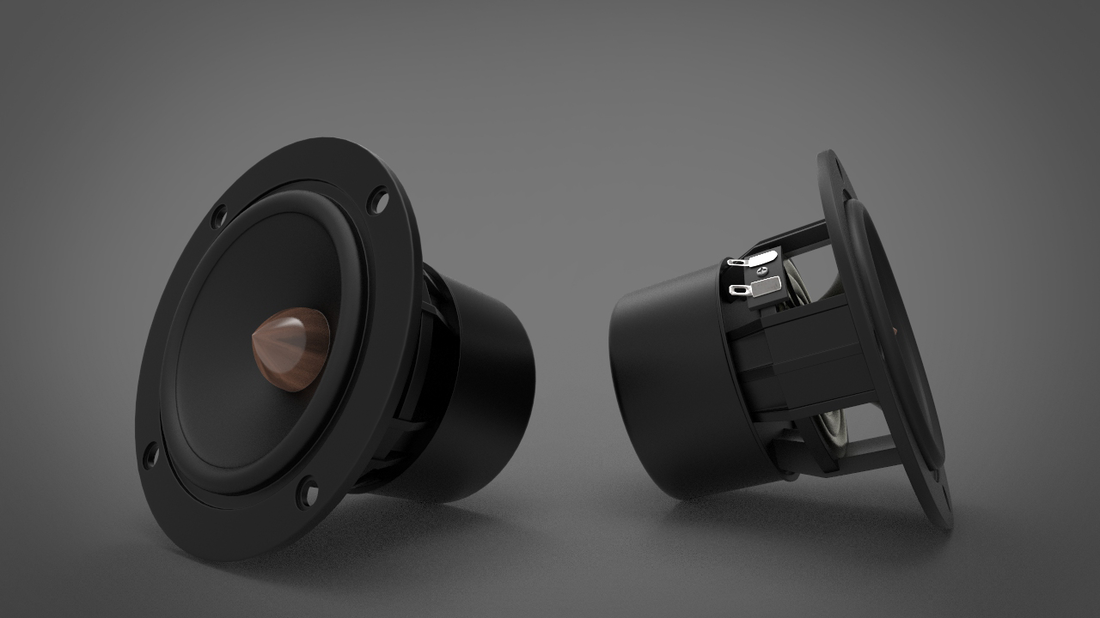 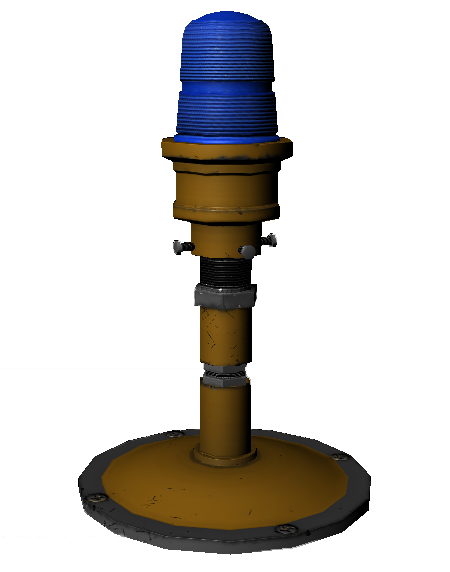 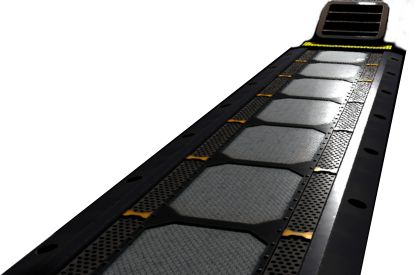 I also did the scene construction of the first scene. In this scene i made almost all the models. As the project progressed other members of the group moved around the models and/or slightly adjusted the scene. The initial shader passes where also done by me. Many of these meshes however look quite dense however, this is only because they were made with subdivision surfaces. 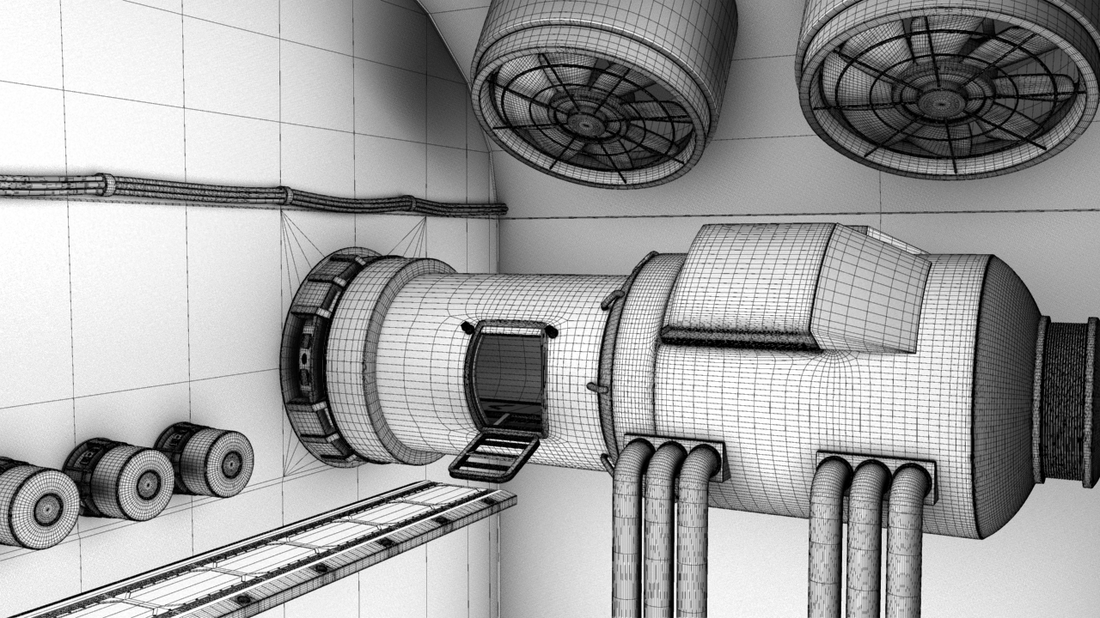 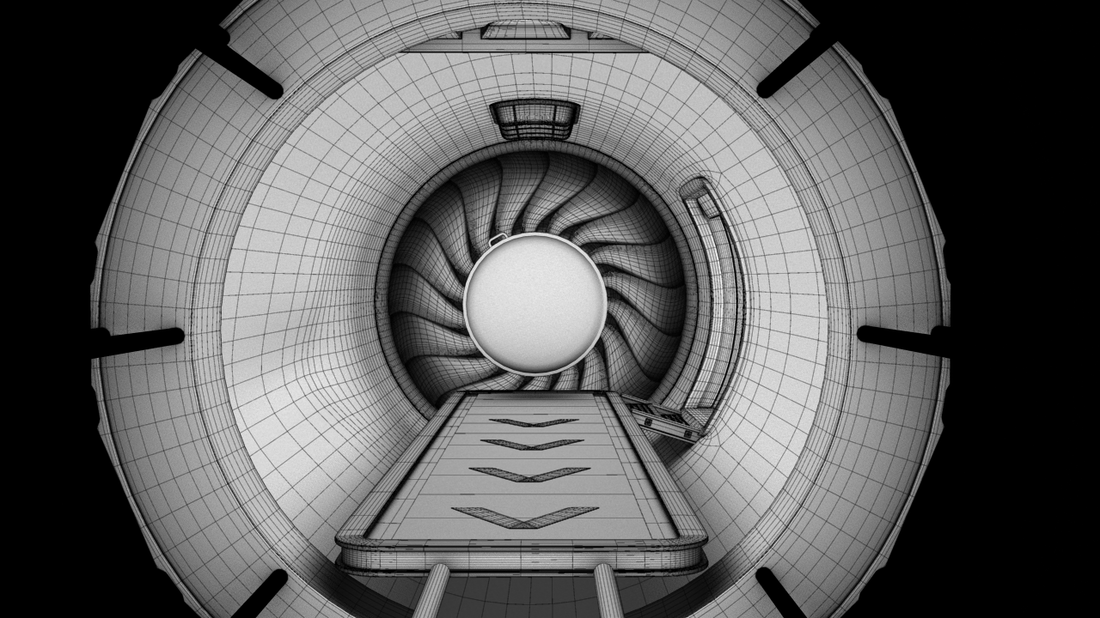 After this I also did some bug fixes in the scenes and shader. Example below 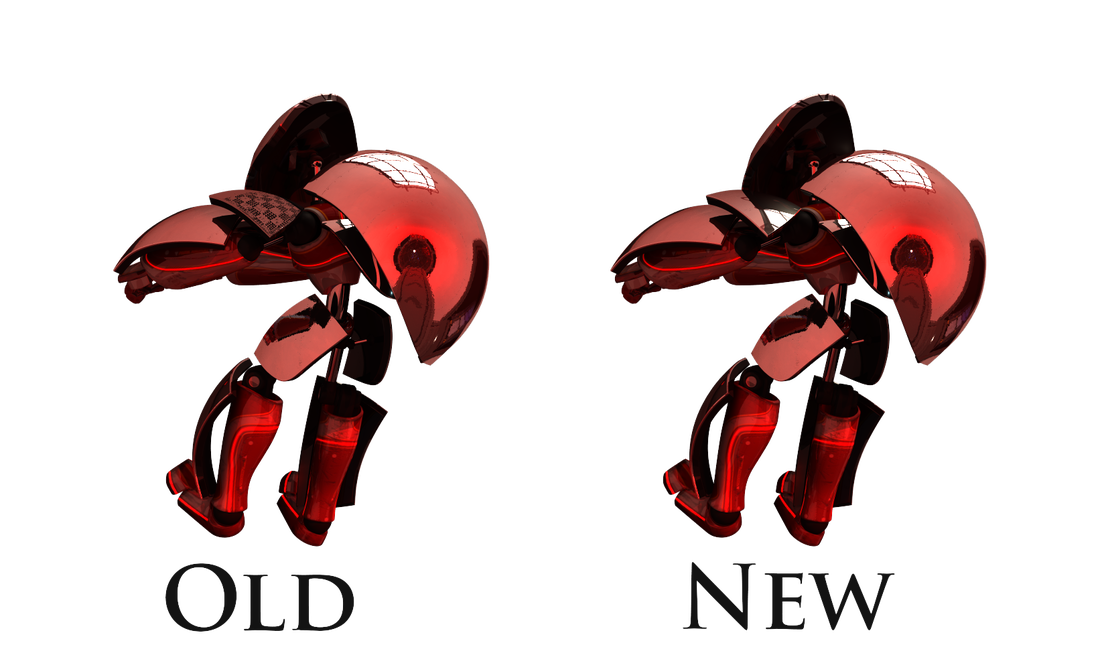 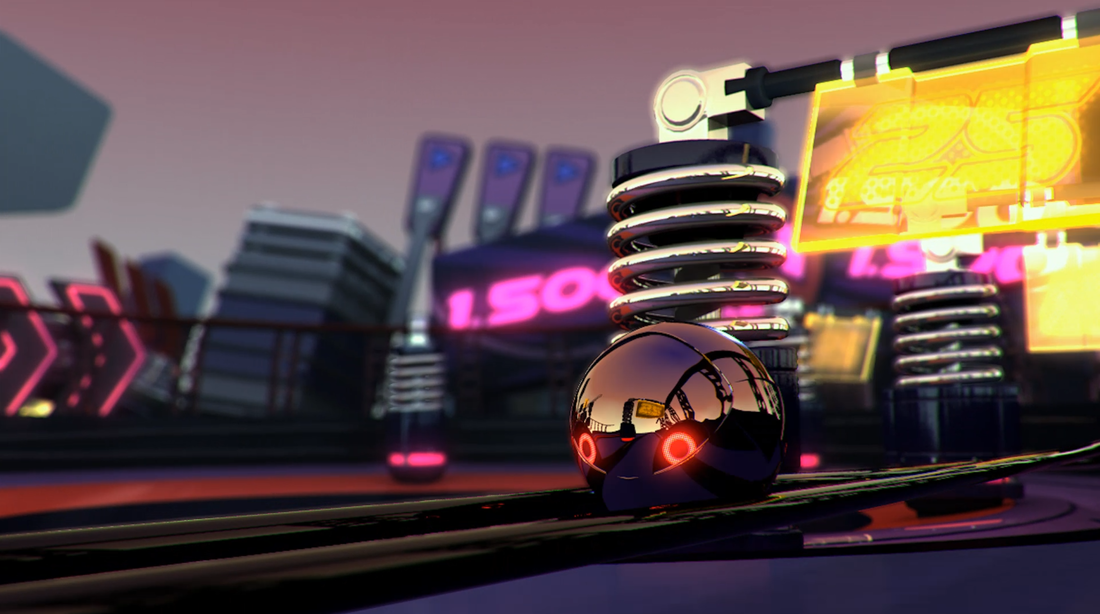 I also created the bumper turbines with final shaders with some help from Rachel for the shaders. 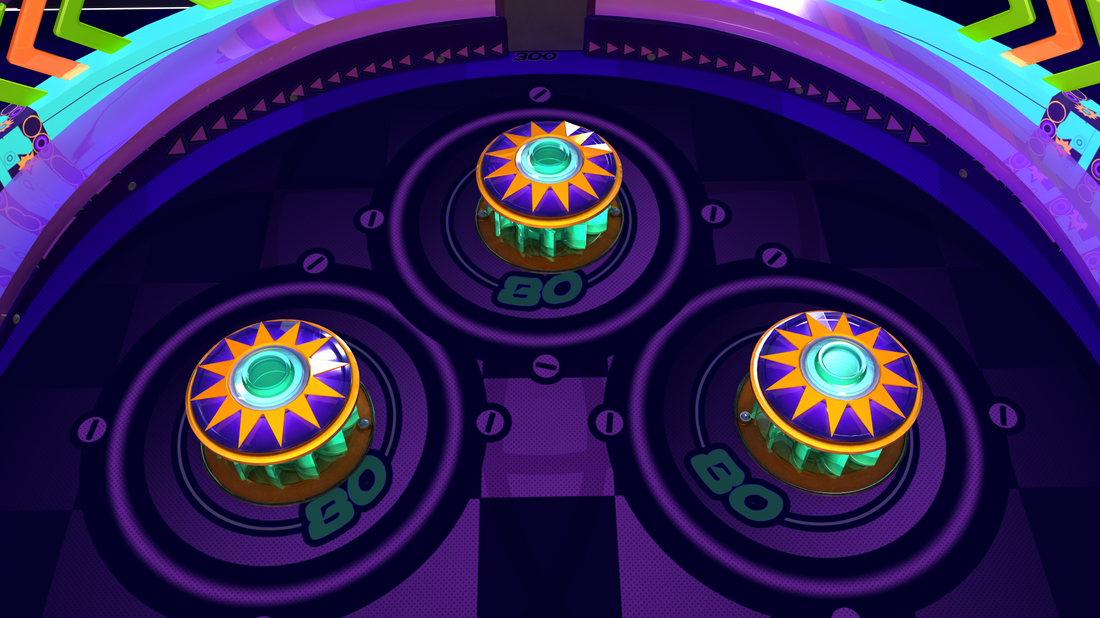 Cleaned and adjusted the tunnel assets, made the traffic lights, runway and the assets in the launch bay 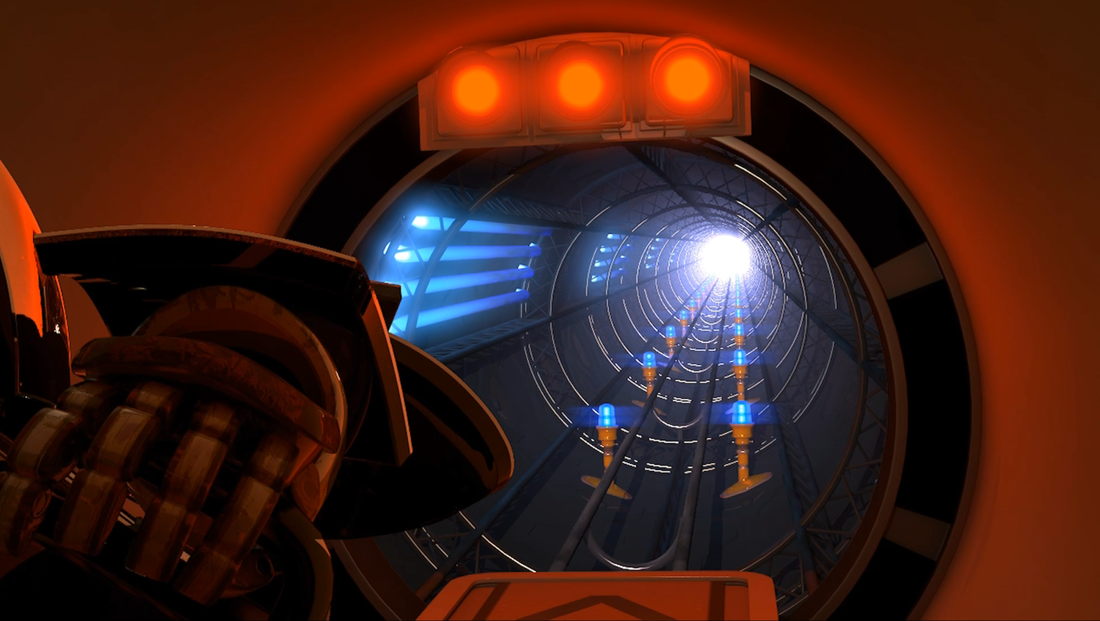 In image below i implemented the flippers with a simple rig.  Also the illuminated yellow pylons were made and given shaders by me. Rachel finalized the shaders on these. 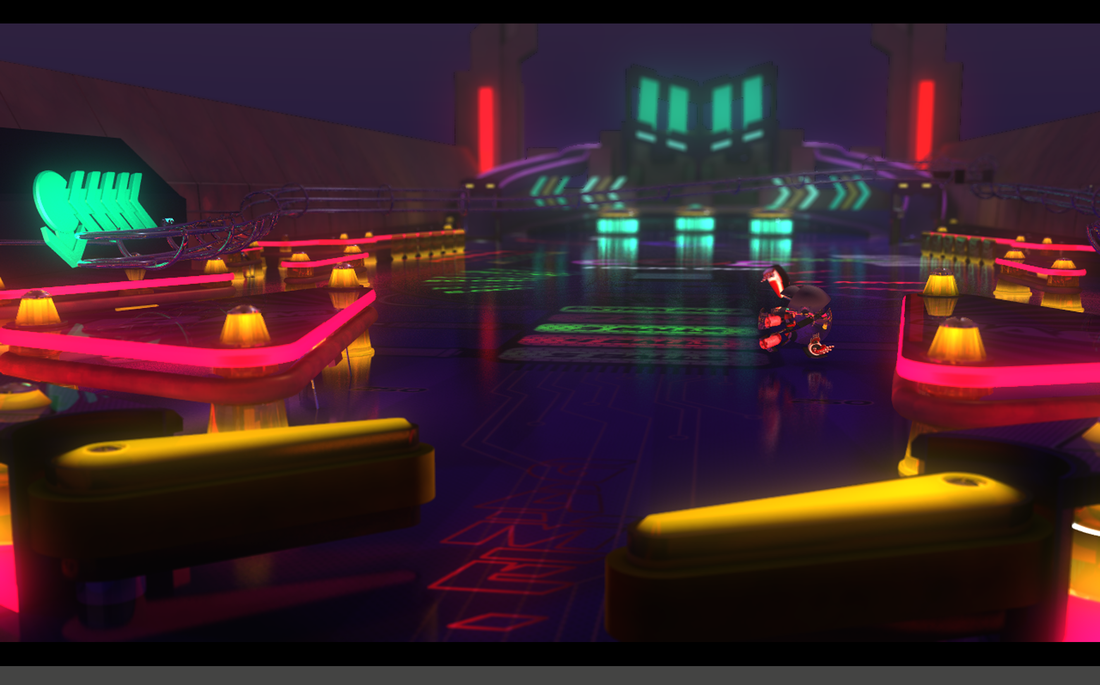 In the cafetaria scene i made the stools and the Dave characters watch. 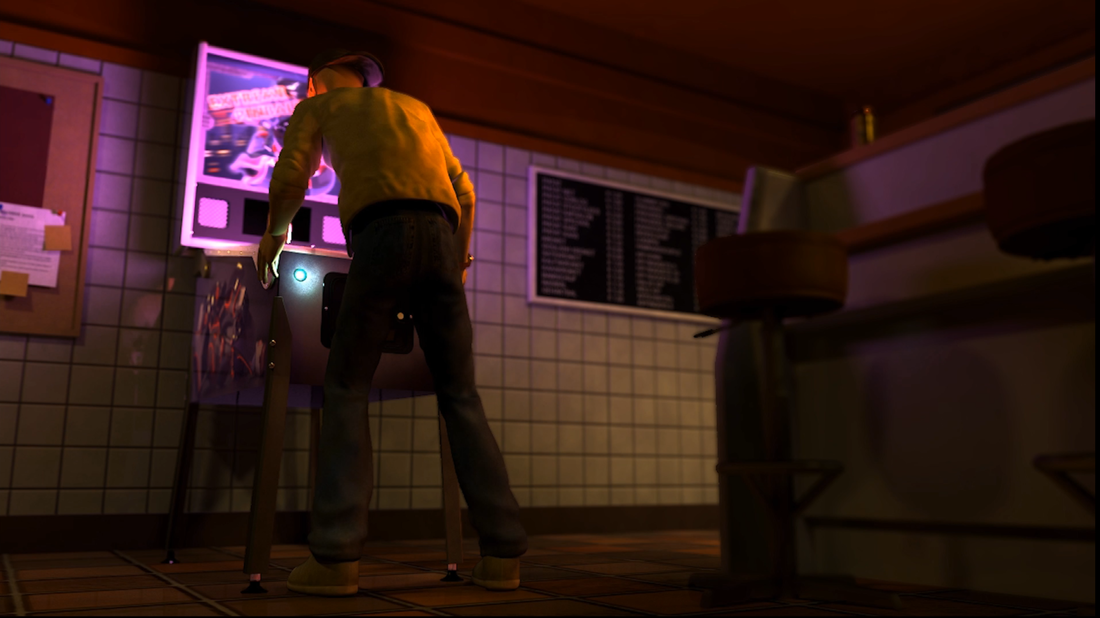