I joined the project later in its course  after most of the planning, concept art and storyboarding had been done.
My role in the project was to update and populate already existing scenes.
Character 'Dave'
Redesign of the secondary character 'Dave'.
Dave would only be seen from the back, so his front and face have been worked on very little. 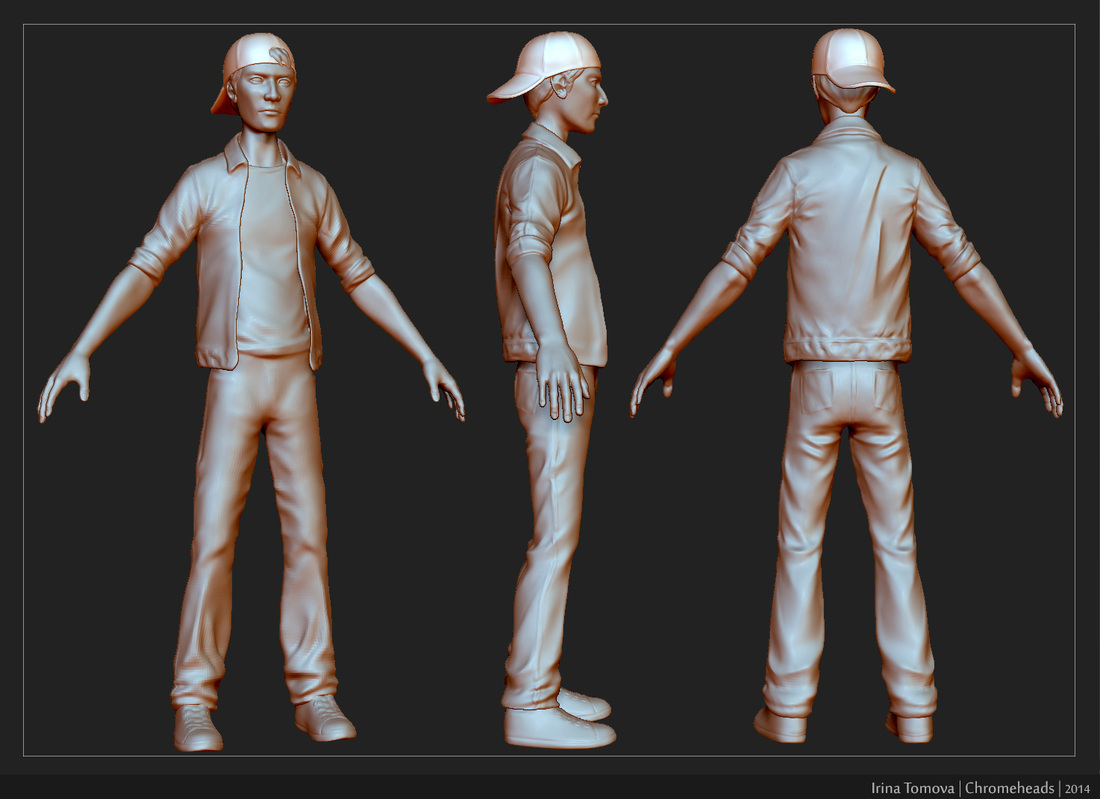 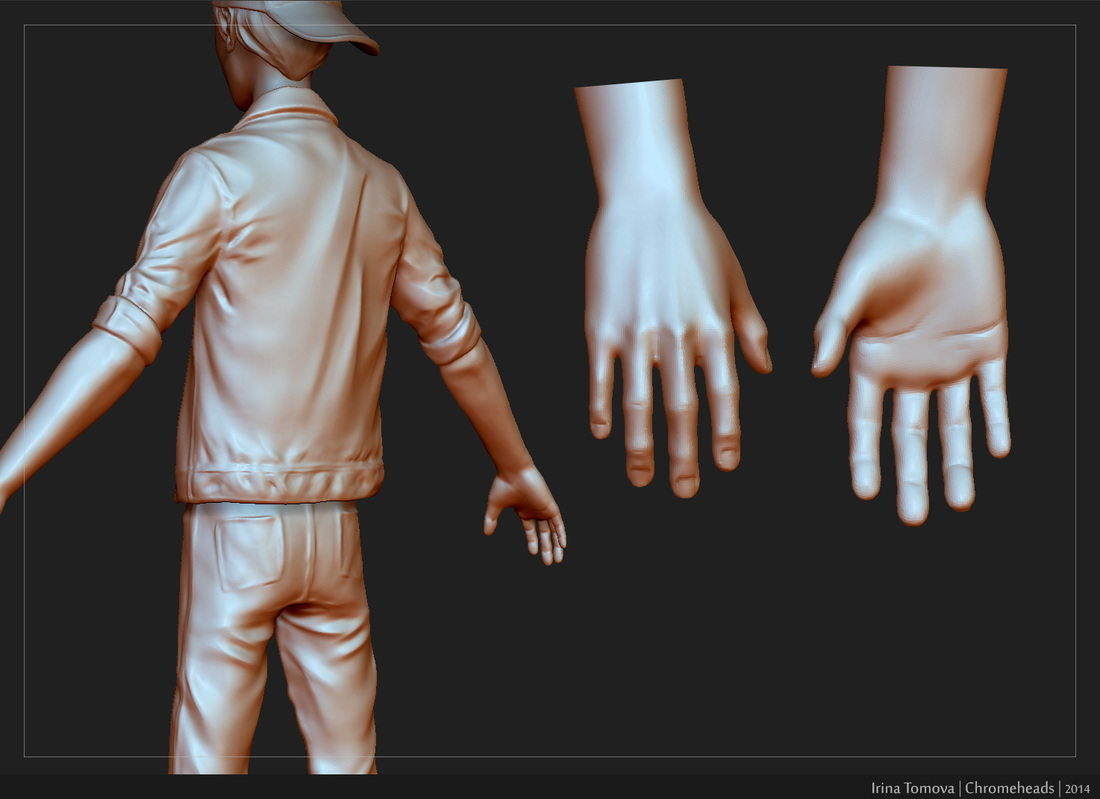 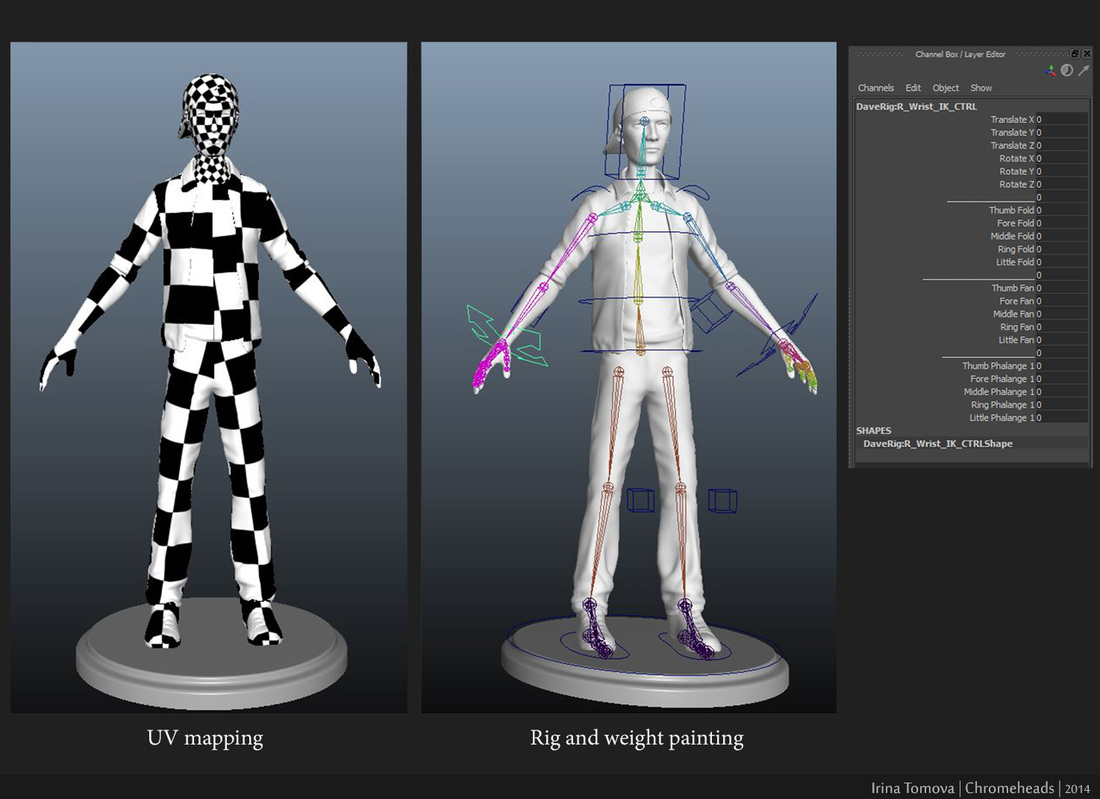 Animation
Dave's first animations. They were later redone by the other animator.

Environment Modelling
The focus with this scene's geometry were the shapes close to the camera. As the camera swooshed by with motion blur it was important to have repetitive shapes along its course which would enhance the feeling of the camera's speed and let in patterns of light. The shapes forming the skyline had to be clearly outlined and simple in shape so as to be made sense of in the motion blur. 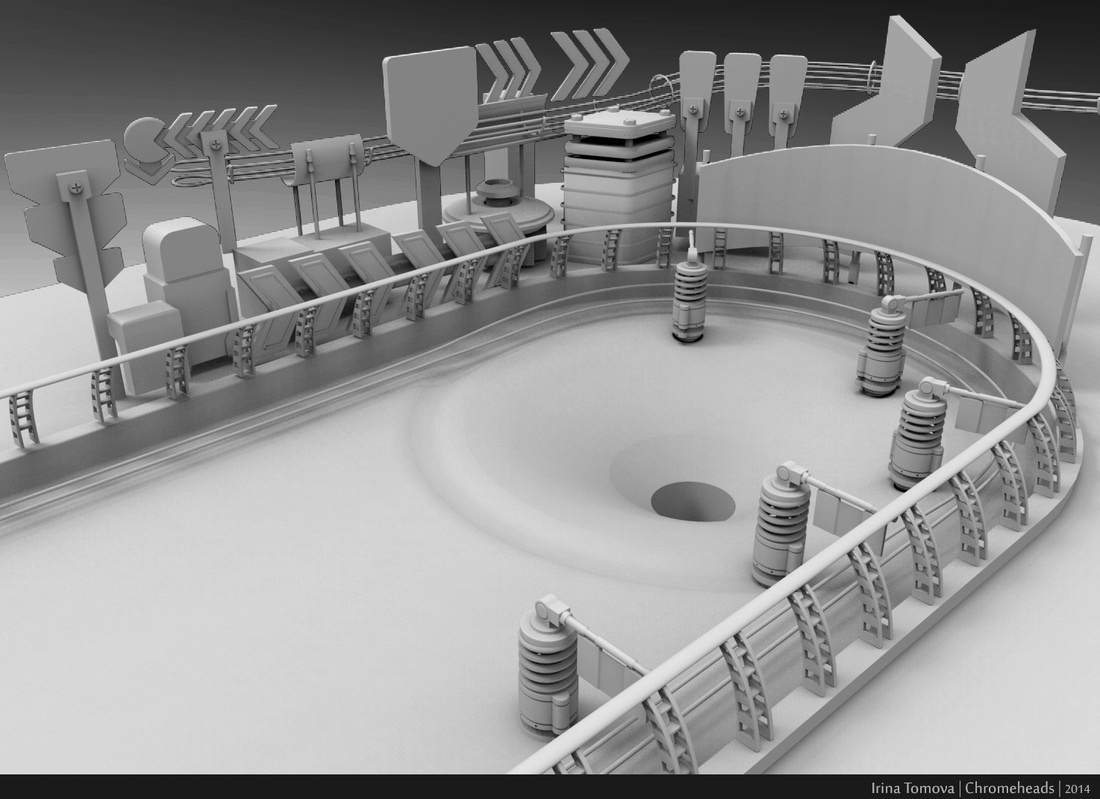 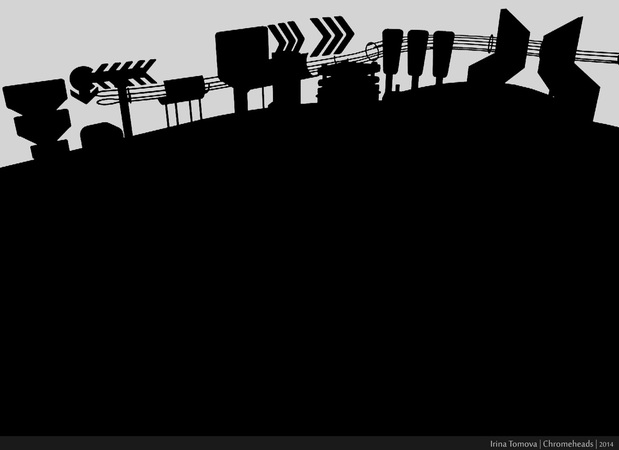 In this scene it was important to create a very distinct silhouette that will remind of a city skyline. We wanted the viewer to still imagine the action is taking place in a mechanical city suited for inhabitants such as the main character. 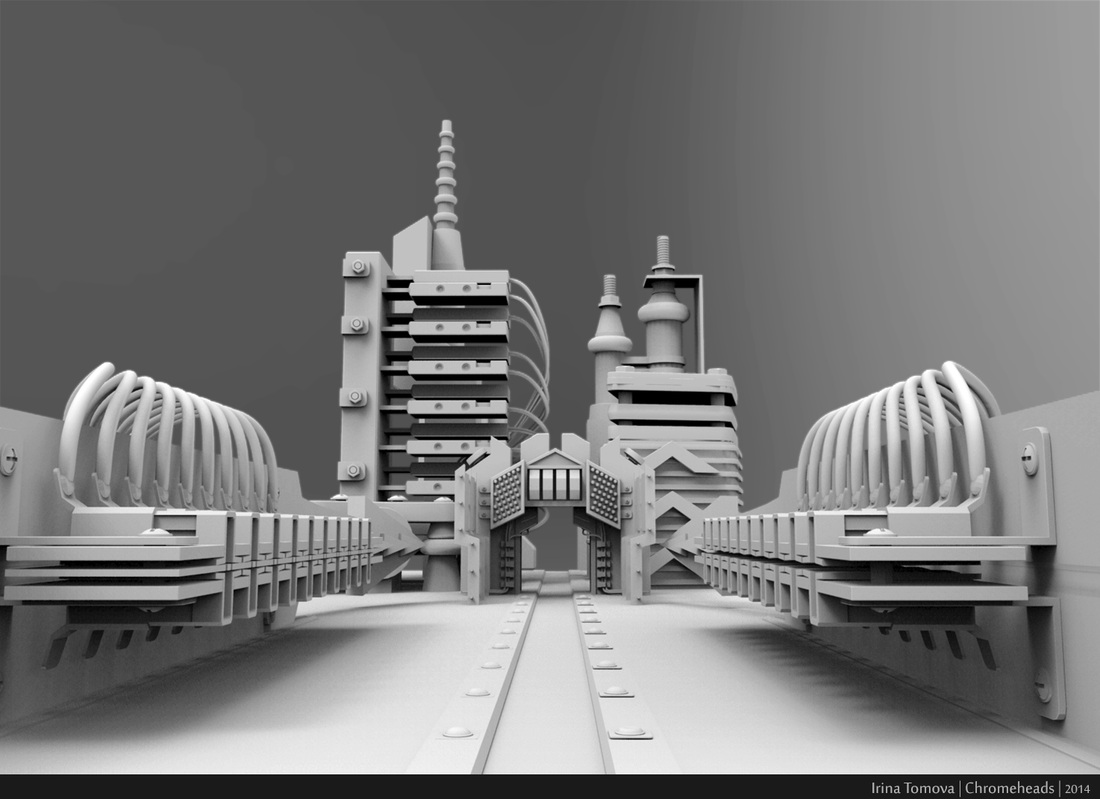 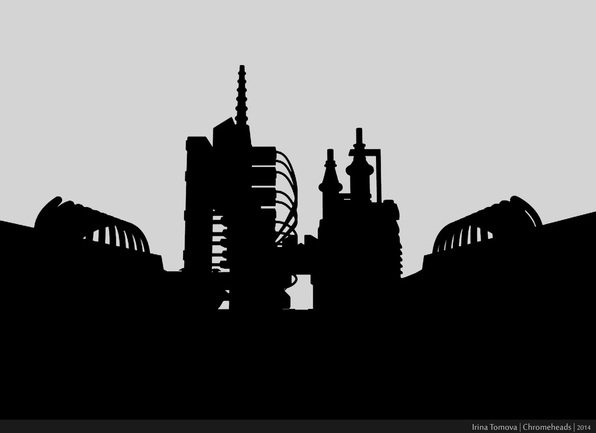 The geometry of this environment had to be built of parts that resemble those a pinball machine would use, but yet they had to look like buildings and tabloids of a populated city. 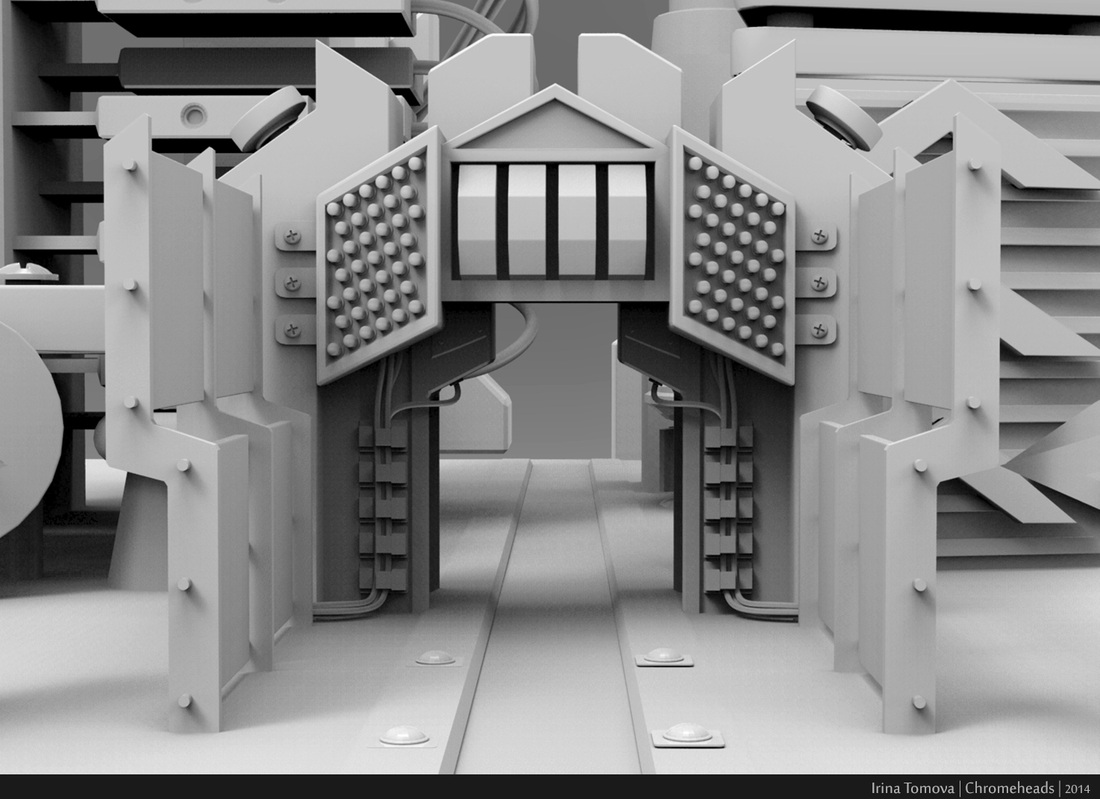 Neon Shader
A test of a neon shader. 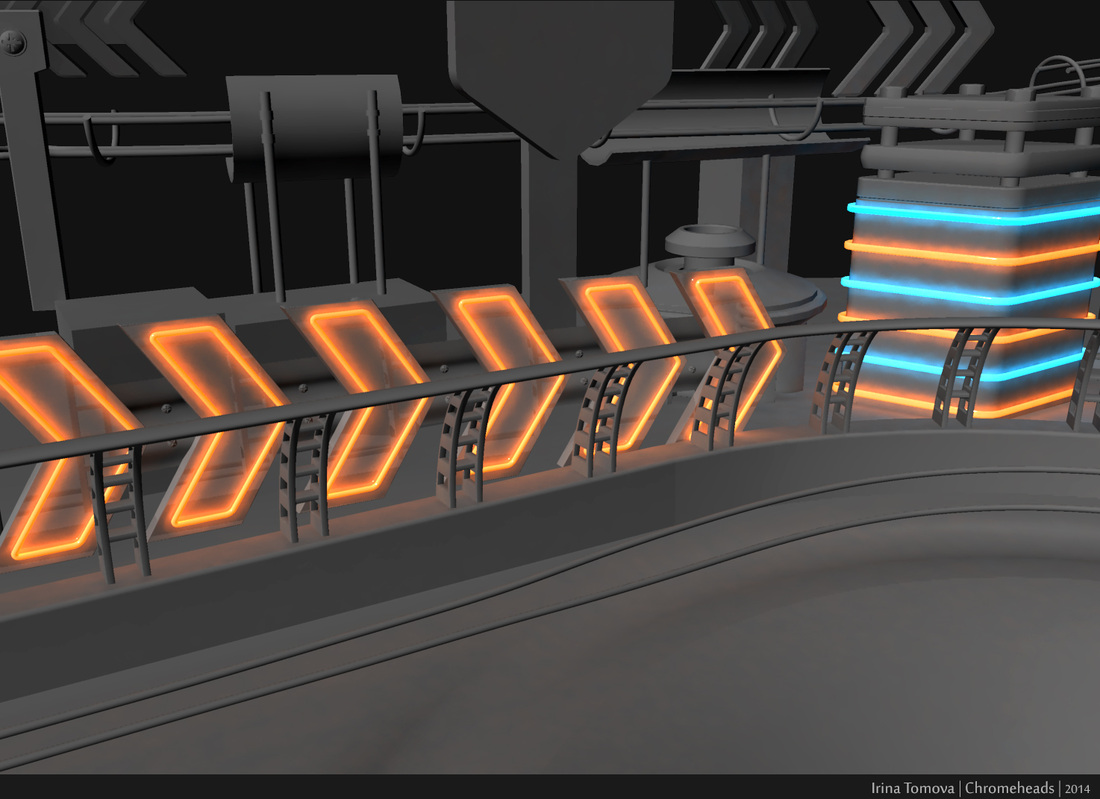