I acted as a character animator, technical artist, and compositor. These were my main responsibilities. Besides this, I worked on lighting, shaders, texturing, story-boarding, pre-production, color grading, cinematography and quite some small tasks such as cleaning up scenes and geometry. I joined the team with the idea of being the character animator, but responsibilities changed and grew throughout the project.

The main goal of this assignment was to end with and promote the initial letters of the field that we study at the NHTV, Breda University of Applied Sciences .
IGAD, this stands for "International Game Architecture & Design". This was one of the main requirements and the goal was to create an animation that would introduce those letters.

At the start of the project, I knew close to nothing about rigging in its entirety. Our team suffered from a lack of a technical artists who were able to complete this task. We agreed upon it that I, being the character animator, should be rigging the character as well. This was brilliant, because I can now rig 3D characters.

At first, I created simple rigs to act out the first animatic of the film. This also served as good practice and preparation for rigging the final complex character rig. Below, you can see a very early rigged version of our pinball machine player, for the scene outside of the machine. As well as the first rigged character model, which was used for the simple animatic animations, as well as a very early iteration of the legs of the final character design. 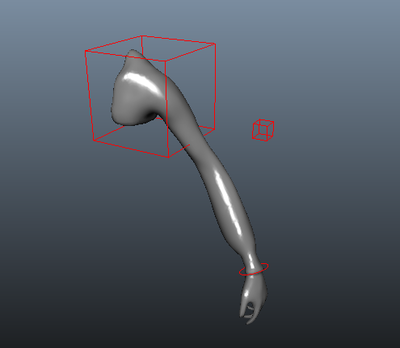 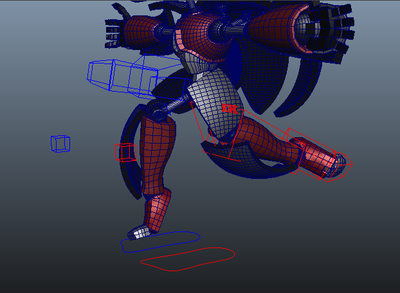 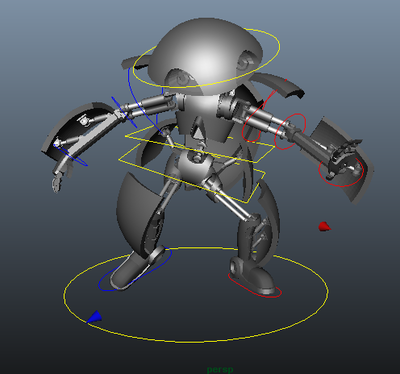 I was responsible for setting up the render for the scene outside the pinball machine. This includes all the lighting and render settings as well as a few shaders. 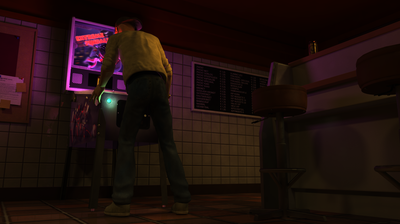 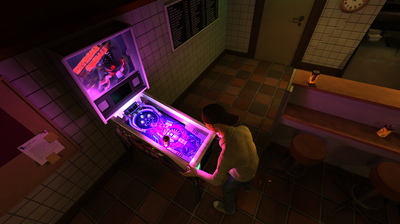 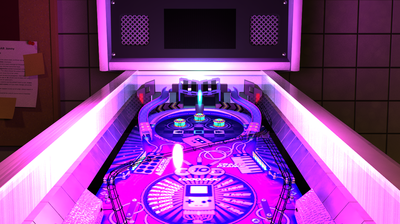 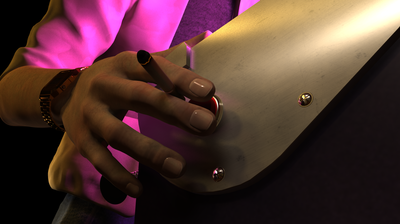 This was the most foreign type of work I have done on this project. I would have never imaged myself doing this kind of work. It was very difficult to get into the process at first, but I pushed through. I am glad I did.

Below are before and after comparisons of the compositing process.

This is a picture of my cat! 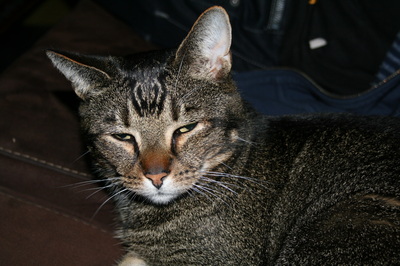