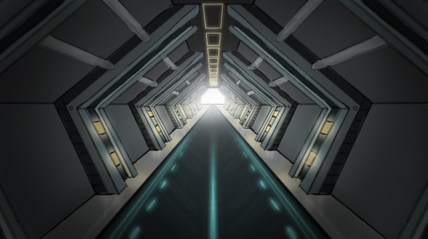 This concept art was created to give a general feel how the environment might be able to look later on. It was very early on in the project that I created these images. In the mean time several other members created some concept art as well leading to the style the animation has now.
Modelling/Texturing the Pinball exterior
I made several designs for the pinball layout that would match the actions Zip had to perform. Later I remodeled the pinball machine that someone else made in the block-out phase. Adding details like bolts and buttons to give it a more realistic look. Also I UV-ed and textured the pinball machine. I had to change the texture two or three time since the character evolved over the course of the project, and that same character was prominently shown in the texture.

Very roughly blocked out two scenes and added a camera with movement. These camera setups are used for the final animation as well.

Practiced with Maya fluids to make cigarette smoke for the bloke that plays pinball. Sadly enough the camera was changed after I made the smoke and it wasn't worth the effort putting in a smoke effect after that. 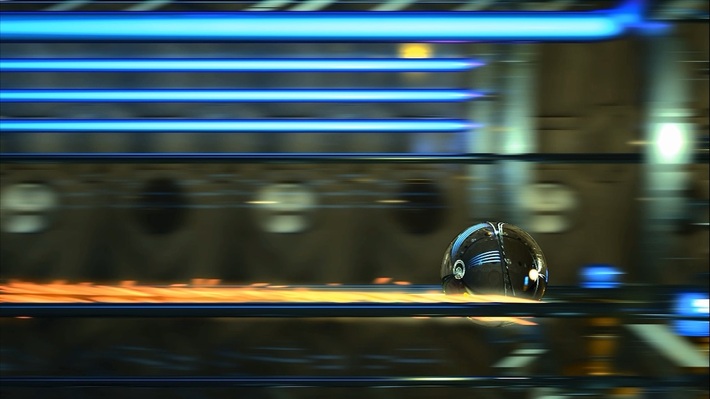 The sparks on the other hand did make it into the final animation. Visual effect is something I'm actually not familiar with but when nobody wanted to do it I though it would be nice to know how it works so I accepted the challenge.
In the end made sparks for the launchtube, the U-turn and the pinballfloor 2 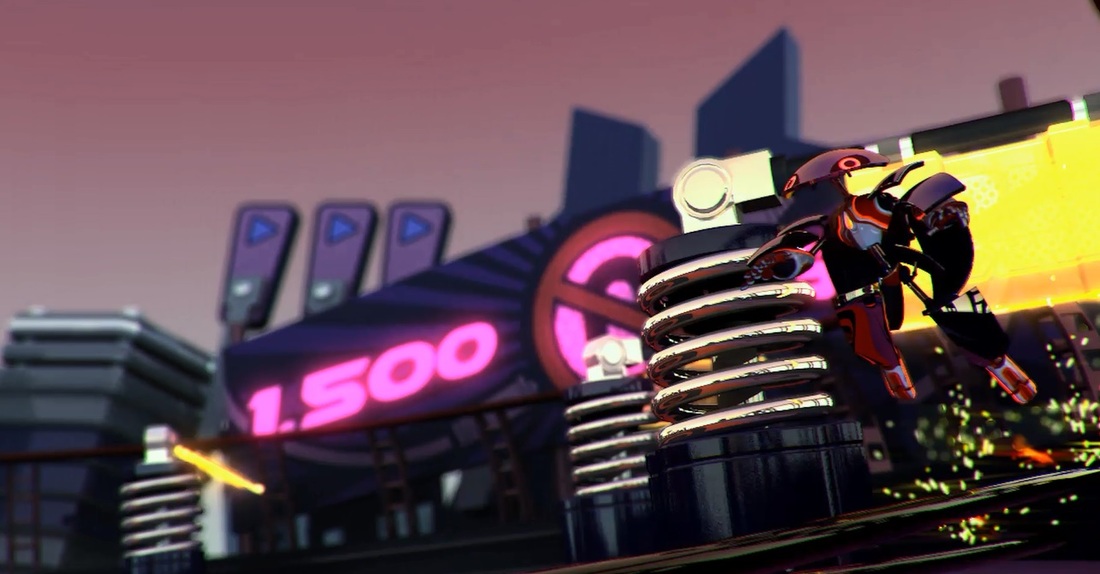 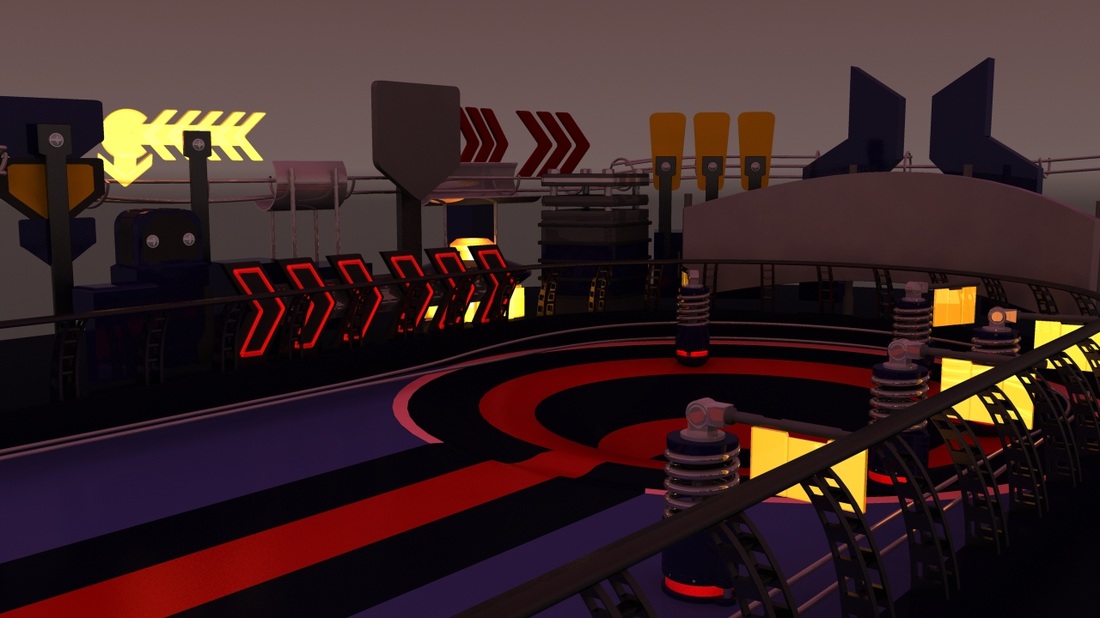 Added basic shading to the scene that Irina modeled.

The idea for the credit screen was that it would be build into the high-scores panel of the pinball. So we wanted to have a bit-like screen with readable text. I used after effects for this. Although I never used After Effect before I got used to it fairly quickly. I had to change the credit screen multiple times, sometimes for simple things like a grammar error but I also had to change it because it was way too long or too short. In the end I found a good balance for the length and finally the credits were approved.

Behind the scenes video

We wanted to make a behind the scenes video to go on our website. So we recorded videos with as much team members ad possible. When everything was recorded I brought all videos together and edited everything in Premiere Pro. I got a looping music file from Babak to use in the behind the scenes video which made it easier to add nice music without having to cut, copy and paste a lot. For some parts however I still had to do that because I wanted it to blend in the music with the animation. The last thing I did was adding images and renders where they were needed.
Powered by